A Meme is defined by the Oxford Dictionary as being “an image, video, piece of text, etc., typically humorous in nature, that is copied and spread rapidly by Internet users, often with slight variations.”

There are literally millions of them out there on the internet many of which contain a reference to someone or something from pop culture. Some of the most popular meme’s have been created using still images from famous films or television programs. Chuck Norris for example also has a large amount of meme’s made in his name/ honour.

So how can something that can be outrageously offensive and often classed as bullying be used in an educational setting and do they have a place in our learning spaces at all?

To me the answer is a resounding yes! Meme’s are more often than not based around stereotypes. Stereotypes = assumptions, and assumptions are the number one difference between a Merit and an Excellence in many of the Level 3 standards in particular. I have used them as a part of a starter activity in almost a quiz like fashion where the students have to select what assumption it is being presented. I have used them to promote conversation regarding gender bias, the use of steroids, females who lift weights, commodification and the stealing of gains through cardio just to name a few. (see some examples below) 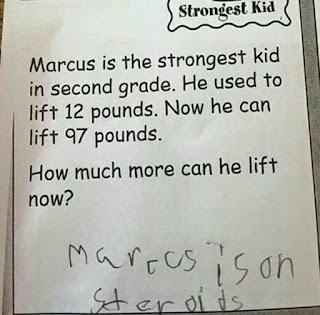 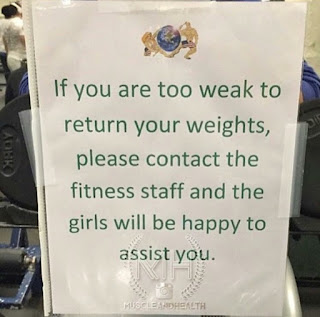 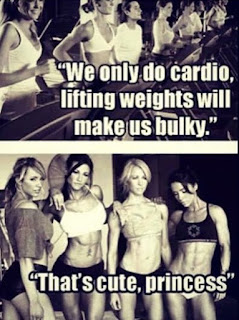 I have also got students to make their own educational meme’s to express the importance of a certain method or principle of training for example. At the end of the day they are just examples of a static image and they are easy and quick to make via one of many of the apps. available ‘on the line’.

Because of their popularity with many of my learners, students have proven to be much more likely to retain and use the information if it is presented to them in the form of a meme. They make them laugh, they make them question and they make them think. What more could you want from a resource? 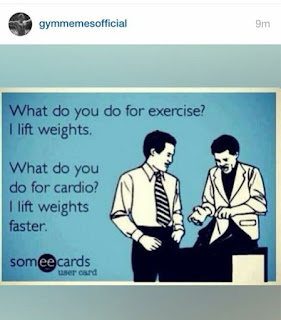 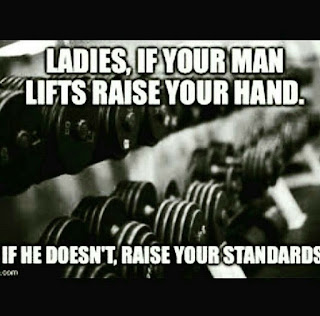 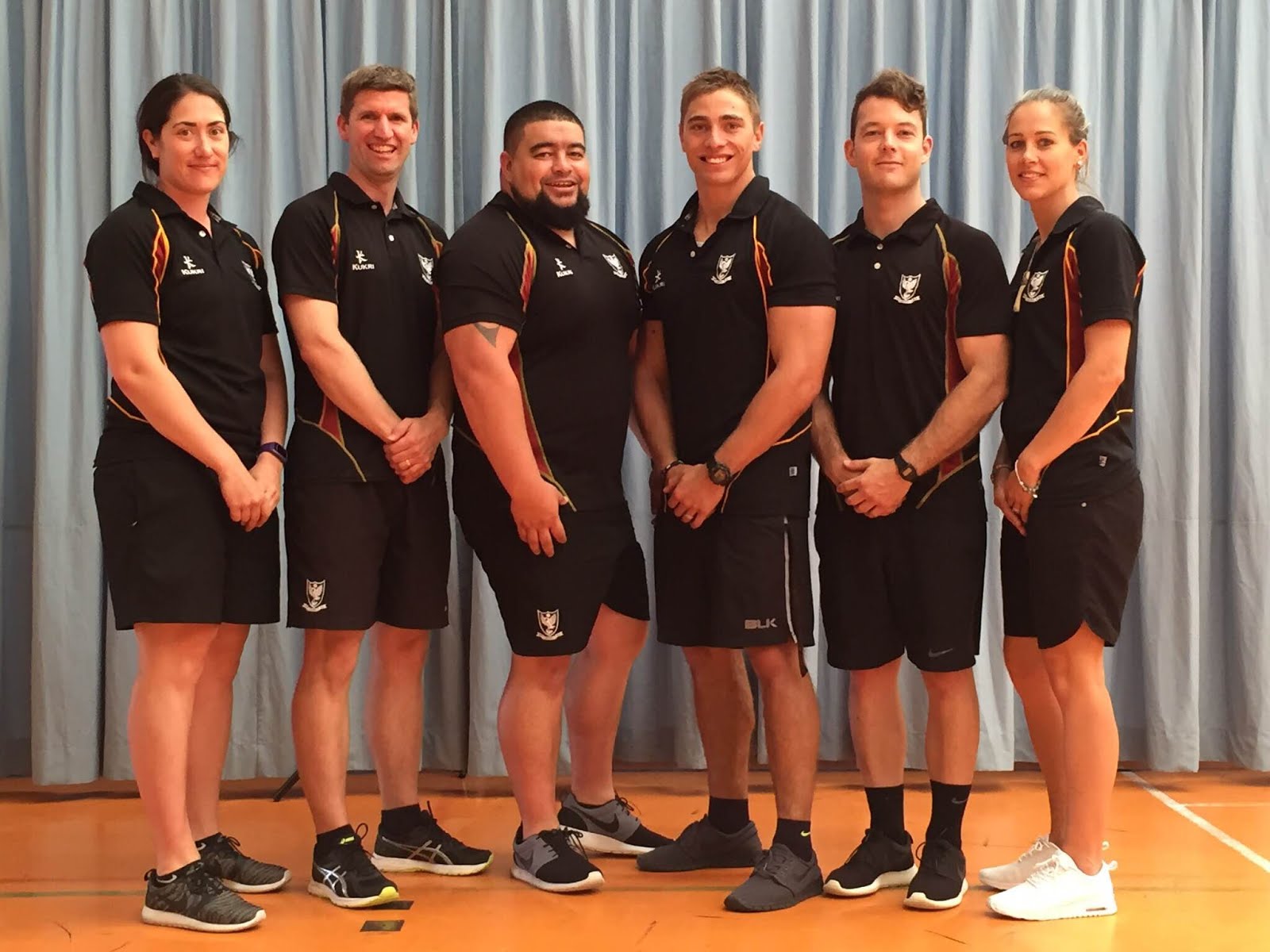 LB's PE
I am a secondary school teacher from Upper Hutt, New Zealand. I have been teaching in the same school since 2006.